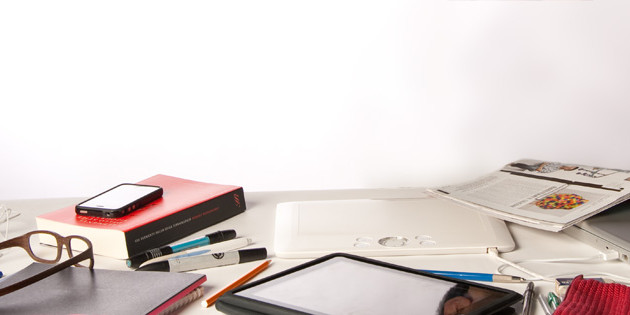 Anytime you think to yourself “The 2.0 update to Product X is great. This should have been 1.0”, you’re probably wrong. You’re not wrong that 1.0 was subpar, you’re wrong on the assumption that 2.0 could have existed without the release of 1.0.

Picking on watchOS for a minute, we all know 1.0 was slow, clunky, and certainly not Apple-like. But is that proof that it was released too early? Would Apple have known that one of the best features of the Watch was fitness tracking when only a handful of engineers were wearing them? Would Apple have known that some spare memory capacity existed without millions of people recording usage patterns?

Regardless of how much user-testing and dog-fooding a team does before a product launch, it will never have the same impact as real users with the product in real situations.